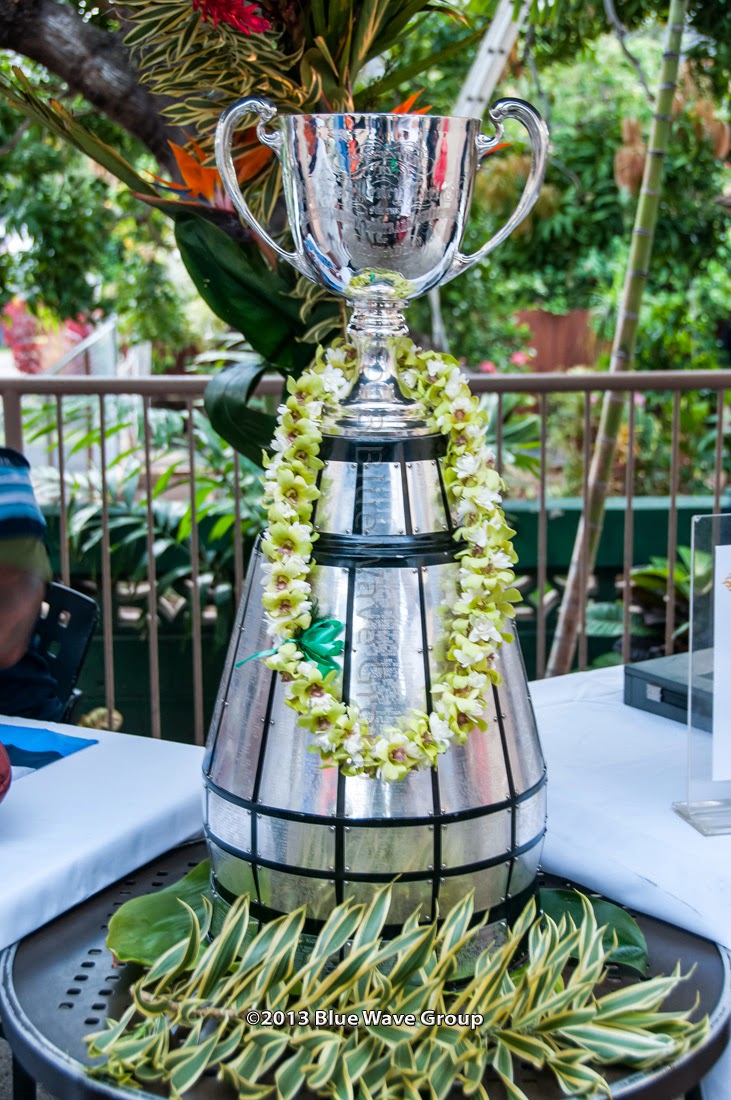 In 2012, the Toronto Argonauts won the Canadian Football League's Grey Cup championship. One of the key players on the Argonauts offence and special teams is Hawai‘i's own Chad Owens. As part of a mini-documentary, with TSN and the CFL, the was brought to Honolulu with Owens, and taken around some of his favorite places.
Posted by Blue Wave 707 at 00:02