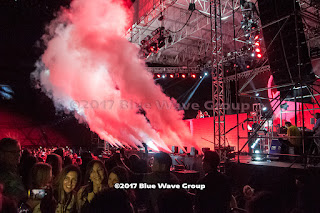 The Chainsmokers were the first headlining act of the first Dream Weekend Music Festival in December 2017. This shot was taken during a CO2 blast.
Posted by Blue Wave 707 at 00:03 No comments: 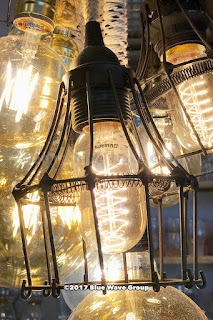 Lightbulbs as part of a display at Anthropologie.
Posted by Blue Wave 707 at 00:06 No comments: This weekʻs photo is bamboo-infused rice grains.
Posted by Blue Wave 707 at 00:12 No comments: 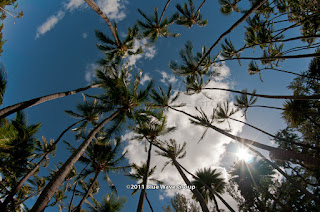 Starting off the weekly posts by going into the photo archives to 2011, and this ultra-wideangle lens shot of coconut palms at Kaimana Beach Park. I took this photo with a Tokina 10-16mm before shooting a wedding later in the day.
Posted by Blue Wave 707 at 00:09 No comments: 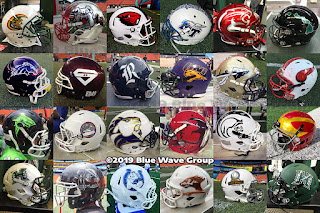 After a three-year-plus absence, we are back! However, we are scaling back to a weekly posting, along with an Instagram collage to lead-off each month.